Port Houston serves as the local sponsor and a strategic leader of the Houston Ship Channel and works in conjunction with the U.S. Army Corps of Engineers to maintain and improve this federal waterway for the benefit of the region, and the nation. This effort includes annual maintenance dredging as well as projects to improve the waterway.

Port Houston began planning the latest improvements to the Houston Ship Channel in 2010, working in collaboration with Congress, the Army Corps of Engineers and channel stakeholders.

This is the eleventh major improvement project to the waterway over its history dating back more than a century, which is why it is called Project 11.  See Ship Channel History to learn more about the previous expansions to the Houston Ship Channel over time.

As the local sponsor of the waterway, maintaining and improving the Houston Ship Channel is the top priority for Port Houston. The improvements seek to ensure that the waterway safely continues to accommodate growth of commerce in the benefit of the many industrial users of the channel as well as the national economy.

Partnership, collaboration, and broad support are critical to moving this project forward and implementing these improvements as soon as possible to safely accommodate growth and economic recovery.  Therefore, Port Houston is working with the Corps, Congress and the administration, as well as many regulatory and technical experts, local partners and industry stakeholders to expedite completion of the project.  Working together as a port community will ensure the Houston Ship Channel continues to be a national asset. 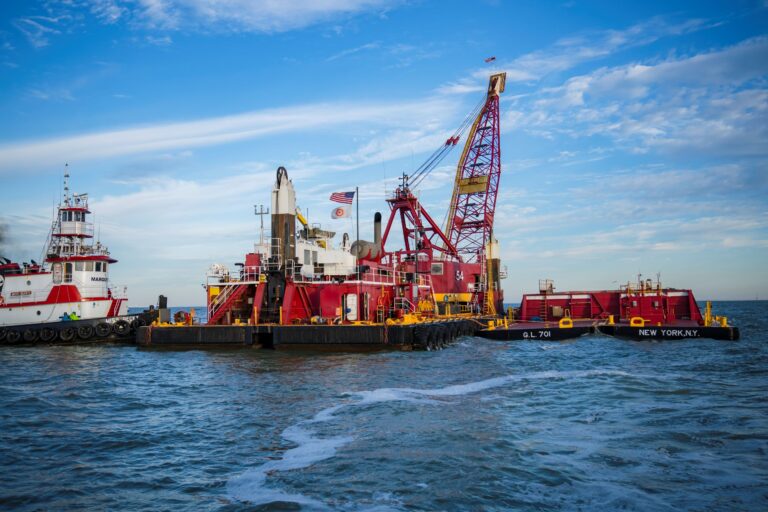 A Safer and More Efficient Channel